Oil is still the center of controversy, but this time it is hydraulic oil that controls the third element.

In reality very little is known about this issue that would affect only cars that use the third element of hydraulic control by both Mercedes, Red Bull, Toro Rosso, Force India and Williams. Therefore, the use of the third mechanical element would be excluded.

In the particular context, it goes without saying that Mercedes would be the single-seaters that before qualifying would use the heat of the fluid inside the third element, in order to slightly modify the height from the ground and immediately have the UN , More effective suspension. It would be then when the Federation issued a technical directive that prevented this practice. It must be taken into account that the operation of the aerodynamic intervention UN that in the closed park regime is prohibited by regulation.

The solution would be to take advantage of the thermal expansion of the fluid used by the third element to instantly obtain optimal UN suspension and make the most of the tires. From the rumors that have circulated, it would seem that the Mercedes already use the sophisticated system of the UN, this allows them to heat the fluid during qualifying and the race, in fact, the hydraulic oil lines would pass close to the transmission where The lubricants of the gearbox and where these fluids circulate at high temperature, which by the contact or the proximity is transmitted automatically, however, when the limit is too high, and although this system of the UN guarantees the ultimate advantage for the Mercedes in the classification, could also be harmful, since before it should reach the ideal temperature to be effective. Unfortunately I do not have the technical elements to be able to validate or not the system. Mercedes during free practice when he had to make the fast lap, on more than one occasion had to use more than one preparation lap, in the qualifications, then, inexplicably, was barely enough to give a single lap to make the pole or be up .

Another thing that struck me is the fact that on more than one occasion, when a Mercedes car rolled to the wake of another car (especially Hamilton) accusing problems of overheating was enough to tell the pilot to increase their distance with The car ahead. The truth is that I have always believed that it was not a question of an abnormal engine warm-up, but some aerodynamics, but in light of this new discovery, I have the doubt that its effect on the curves could reduce the downforce ahead and that The temperature of the hydraulic oil was too high and it was necessary to operate in a different way to allow the temperature to lower and in turn lower the level of the car depending on the otherwise unequal need.

Of course, it’s just assumptions and it’s not likely to be proven, but these things make this Formula One more attractive. 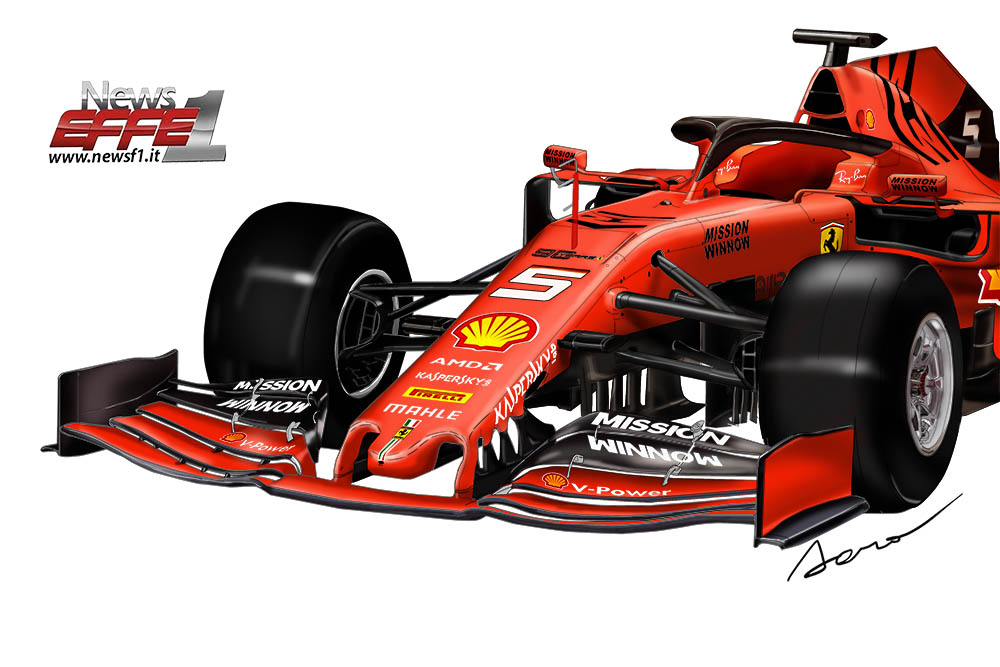